TAMPA — She sleeps on a broken couch by the front door with a hammer.

Inside, three sons are in their beds, two granddaughters in hers.

Sharon Robinson-James is holding off a neighborhood.

She has nearly raised seven kids by herself in the blue house on the corner of Caracas and 32nd streets where she grew up. Drugs and other crime crouch outside. Sometimes they’ve slipped in.

There was the boyfriend, she said, who got her into dealing cocaine, which took her away to prison for five years. There was a gang that killed her son as he walked to a store one night nearly three years ago.

Now Robinson-James, 46, finds her strength on dog-eared pages of a Bible opened to Psalm 100. She has circled the fifth verse: For the Lord is good and his love endures forever.

She locks herself in her bedroom and prays on a white plastic bench next to a closet with blown-up pictures of her dead son. He is wearing a white suit. She turns over her troubles to God. Then she hopes he hears her prayers.

This weekend, she will know for sure whether he has listened to at least one…..

Learn more about the Hope For Homes Project.

Honored by the Tampa Bay Lightning 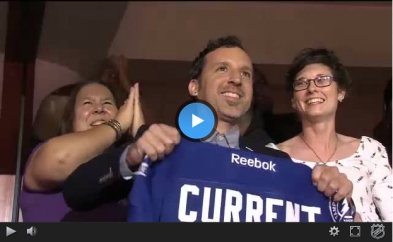 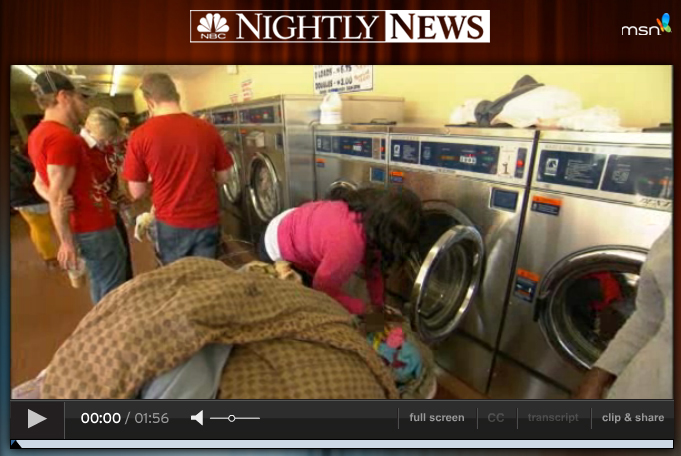 Found this stray hanging around my ship yesterday. I reckon I’ll keep him and name him Porky Porg. Mind your business if you catch me out and about with him on my shoulder.
"How you do something is just as important as what you do."
Long time (FL) resident. First time visitor.
"I don't feel like I can change the world. I don't even try. I only want to change this small life that I see standing in front of me, which is suffering." Somaly Mam